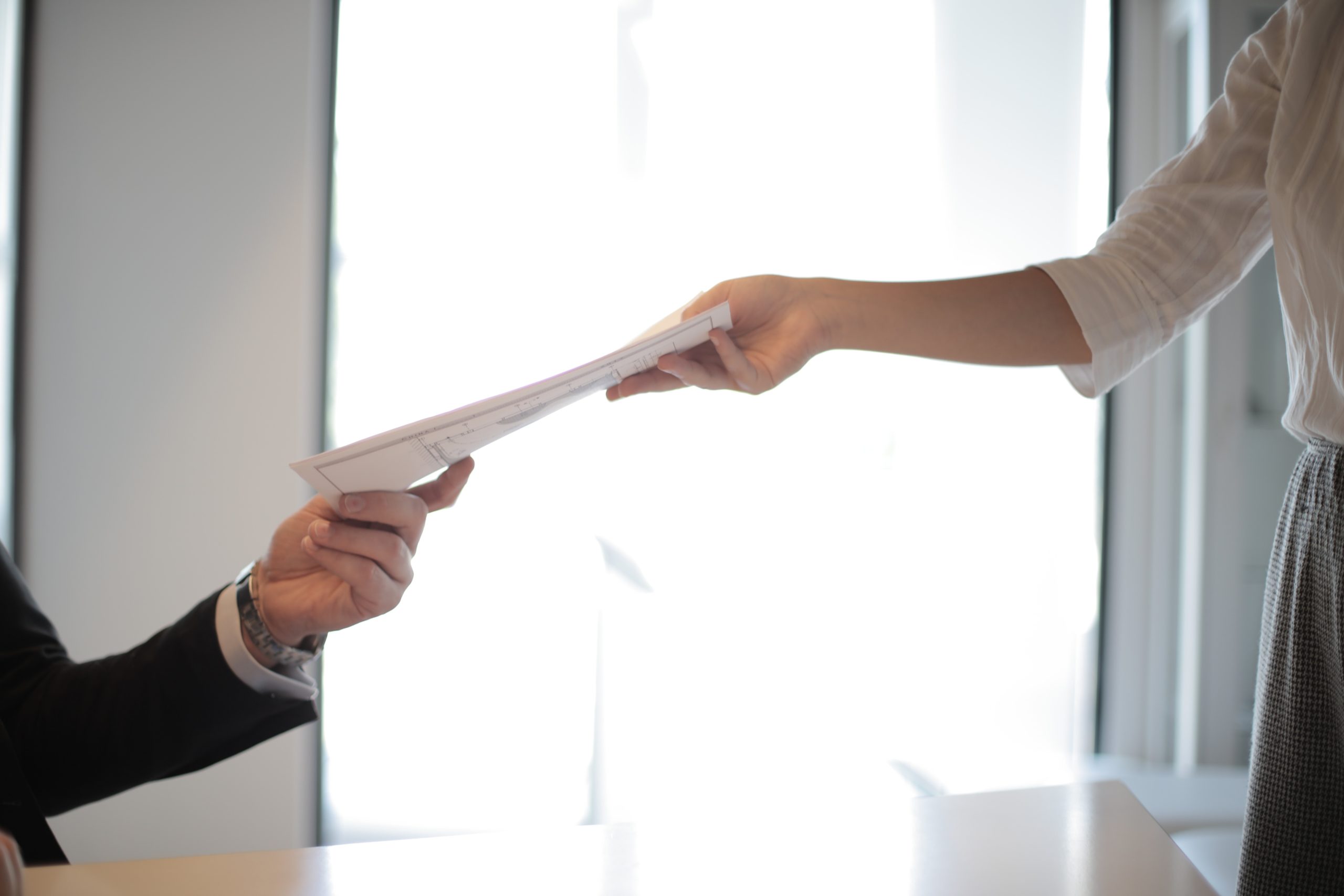 Recently I found myself in an interesting, and somewhat enjoyable, tussle on the professional networking site LinkedIn.  I had come across an article written by an attorney and human resources consultant in the Twin Cities area who was expressing displeasure about the Society for Human Resource Management, commonly called SHRM, filing an amicus brief with the US Supreme Court.  For those who aren’t familiar with SHRM, it is the professional association for the HR industry.  In fact, it represents about 300,000 paying members of the profession in over 165 nations and is one of the largest professional organizations in the world.

The amicus brief (basically a document field with the US Supreme Court supporting one side or another in a particular case) was filed in a matter involving something many people find either innocuous, annoying, or downright discriminatory: Asking a candidate about their salary history.

In years gone by, it was common practice to ask candidates how much money they made in their most recent position.  In some cases, the question was listed right on the job application.  Some employers used the information to lowball candidates by offering the candidate just slightly more money than they were currently making (even if they were paying their other employees much higher wages for the same job).

In other cases, employers used the data to determine if their wages were competitive with the market by comparing the wages paid by competitor companies for similar positions.  In still others, the employer wants to be sure that the position they have available is actually a “step up” for the candidate, as a “step down” usually is a predictor that the candidate will be looking for a job that pays their accustomed salary (job hopper).   In short, there were a number of reasons employers might be interested in prior salary data and each company had their own perspective and used the data differently.

Unfortunately, when employers use the pay history of a candidate to determine the candidate’s offered salary in the new position, it had an interesting effect: it perpetuated pay disparity between men and women.  How is that so?  The reality is that women have been paid less than men for substantially similar work for decades.  Even today, the disparity exists.  By some measurements women make only about 70% of men for the same role (obviously this is an average figure across many industries and in many geographies).  This issue has caught the eye of legislatures in recent years and some states have already banned the practice.

The case before the US Supreme Court centers around whether simply asking a candidate about their prior pay history is, in and of itself, a violation of the Equal Pay Act (the law that outlaws pay discrimination on the basis of gender) and, thus, illegal nationwide.  It is the position of SHRM that there are many non-discriminatory reasons for asking about pay history (some of them have already been mentioned) and that the US Supreme Court should rule that the question alone should not violate the Equal Pay Act.

As for me personally, I don’t believe asking about pay history is a good practice.  I have found it neither effective or worthwhile.  For example, our firm asks each candidate what they are expecting for the position they are seeking (not how much they actually make).  We have never found this to be an issue as most candidates have a pretty good idea of what they are willing to accept.

At the same, however, I support SHRM’s position because there are non-discriminatory reasons for collecting pay data and businesses should be allowed some flexibility to operate their organization.  Nevertheless, I was amused by the push-back on LinkedIn when I shard this opinion.

This issue, of no resounding importance to me, clearly was deadly serious to others.  Within two days, I received over a dozen-and-a-half comments – mostly in opposition to SHRM’s position.  I also received a number of messages of support, although all of them were in private message and not on the public forum.  It was clear that this issue was a hot button issue and that even those who supported SHRM’s position weren’t willing to say so publicly due to the backdraft.  As my colleagues and friends will attest, I love nothing more than a good debate, so I was enjoying every minute of it!

Sadly, however, it was also clear that while there certainly are non-discriminatory reasons for asking about pay history, some people have been directly impacted by employers who used that information to justify offering female employees sub-standard wages.  Men and women are due the same pay when they perform substantially similar work – period.  No one, including SHRM, disagrees with this position.  In fact, SHRM has been one of the most progressive leaning organizations in recent memory, leading the way in workplace flexibility and non-discriminatory hiring and people management practices for over forty years.

As our society struggles with defining fairness and equity in employment, employers are slowly finding themselves subject to an ever-increasing list of “thou shalt nots.”  Every year we see new employment legislation at the state and federal level chipping away at the flexibilities of employers.  Between reporting requirements, ban the box requirements, pay history prohibitions, wage disclosure protections, mandated insurance programs, and paid leave laws business owners may soon find themselves in charge of little and responsible for much.