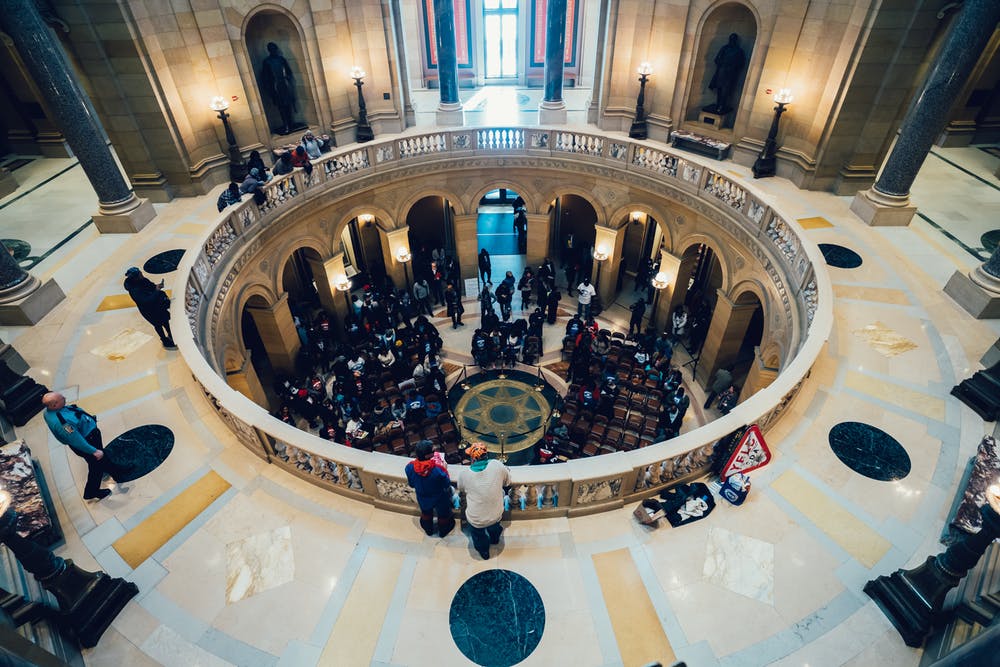 In May of last year, the State of Minnesota enacted the Minnesota Wage Theft Act. The law, which became effective only a few weeks later on July 1, 2019, was met with surprise and uncertainty by most Minnesota employers.

Some provisions of the Act were recognized by most stakeholders as appropriate. In particular, ensuring that Minnesota explicitly prohibited the illegal withholding of wages from workers and ensuring that employers honestly reported the wages that they paid to their employees were noble. The vast majority of employers are honest, and they, in unity with workers’ rights organizations, supported holding unscrupulous companies accountable.

At the same, however, Minnesota employers were unaware that the Act’s new wage theft disclosure notice would result in substantial amounts of unnecessary documentation that overwhelmed their Human Resources departments and slowed down the hiring process. Requiring that employers provide a detailed wage theft notice which outlined nearly every aspect of the employment relationship and obtaining a copy of that notice signed by the employee before starting work created a real problem for many organizations.  This was especially upsetting since most of the information required in the wage theft notice was provided to the employee in other documents such as the employee handbook, job offer letter, and collective bargaining agreements.

Coupled with the fact that every time something changed (PTO accrual, pay raises, etc.), the employer would need to revise and resubmit the form for signature, only added to the complexity of the Act. An otherwise welcomed law that protected vulnerable workers from those few abusive and exploitative companies was now becoming a major headache.

Further, the law made it a felony criminal act to commit wage theft “with intent to defraud.”  While this language seems to be targeting those employers who act maliciously, I remain concerned that local County Attorney’s offices (whose prosecutors rarely, if ever, come from an employment law background) are poorly suited to make such a determination. Many organizations that do not retain a Human Resources Consulting firm or have access to a qualified employment attorney often misclassify workers. Many HR professionals have found organizational leaders and executives who do not understand how to classify employees as exempt or non-exempt under the Fair Labor Standards Act. Likewise, many employees are misclassified as independent contractors.

While the language requiring “intent to defraud” seems reserved for hardened criminals, it isn’t. Employers who misclassify an employee as exempt (when they should have been non-exempt) or as an independent contractor (who should have been classified as an employee) are, and will be, subject to criminal prosecution. We just have to hope that a jury will be able to differentiate between “intent to defraud” and simple negligence.

For example, just a few weeks ago, the Minnesota State Auditor referred a finding for criminal prosecution against the City of Lakeland (read the story here). The political turmoil of the City notwithstanding, it was interesting to see that a simple independent contractor misclassification can result in a felony charge.

This concern is only compounded because there have always existed robust laws to ensure misclassified employees had recourse to correct the matter and receive back wages via the Minnesota Department of Labor and Industry. The added criminal threats seem to be nothing but punitive measures to intimidate employers.

This past week, I was at the Minnesota Capitol in Saint Paul.  I had the opportunity to speak with the Senators who sit on the Senate Jobs, Economic Growth, and Finance and Policy Committee. Along with business leaders throughout Minnesota, I advocated for the Minnesota Legislature to review the Wage Theft Act and revise it, by:

In my short discussion with the Senators, I discussed the need to ensure that my clients and colleagues in human resources are not subject to criminal prosecution for misinterpreting the Fair Labor Standards Act (written in 1938) or the Minnesota Fair Labor Standards Act (written in 1973) when applying it to twenty-first-century jobs. These Acts were written at a time when “blue-collar” and “white-collar” jobs were clear and uniformly understood – not in today’s complex labor environment where jobs are as unique and the duties of employees rapidly changing.

While the likelihood of the Legislature revising the Minnesota Wage Theft Act remains unknown in this session, I can promise you one thing: the clients of Terch & Associates have an advocate in their HR partner and we will continue to lobby members of the Minnesota legislature on their behalf.